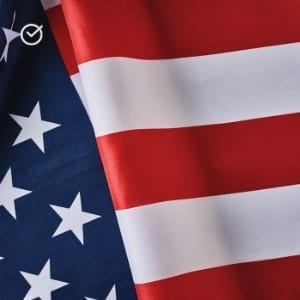 The American Government course covers material that is usually taught in a college-level, one-semester introductory course. Knowledge gained in an American Government course covers the origins, development, structure, roles, and functions of American government. The framework and content of the constitution is studied along with federalism; the three branches of government which include bureaucracy; civil rights and liberties; political participation and behavior; and policy formation. Successful students will be able to demonstrate their knowledge of the participatory process of the American political system. The relationship between state and local governments to the federal government is also covered. 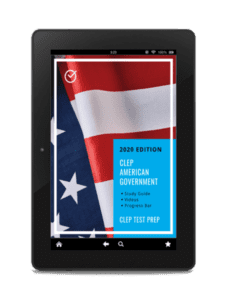 The federal government of the United States (U.S. federal government) is the national government of the United States, a federal republic in North America, composed of 50 states, a federal district, five major self-governing territories, and several island possessions. The federal government is composed of three distinct branches: legislative, executive, and judicial, whose powers are vested by the U.S. Constitution in the Congress, the president, and the federal courts, respectively. The powers and duties of these branches are further defined by acts of Congress, including the creation of executive departments and courts inferior to the Supreme Court.* wikipedia.org/wiki/Federal_government_of_the_United_States

The American Government exam contains approximately 100 questions to be answered in 90 minutes. Some of these are pretest questions that will not be scored.

Credit-Granting Score for US History I exam 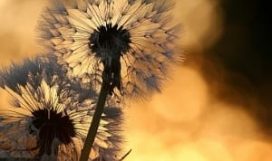 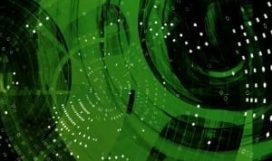 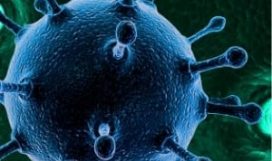 Biology 101: Introduction to Biology This course can be used as a study resource or to earn college credit by passing a CLEP™ exam (multiple-choice...
Beginner
3 Lectures
Self-Paced
Preview this course
Add to Wishlist
$29.95
American Government